You are here: Home Activity & Moods Why Are Stoners More Sexually Active? Because Weed Improves Sex

After smoking pot, you may want to take a trip to the bedroom with that special someone rather than a trip to Tim Horton’s for donuts. Sex while high is great, which explains why daily cannabis users want to have it more often.

The connection isn’t surprising considering marijuana has been used as a natural aphrodisiac for thousands of years. Weed activates parts of our body’s natural endocannabinoid (ECN) system directly related to arousal, desire, and sexual pleasure. It also tends to enhance our perception of time, making a brief roll in the sheets feel like an extended encounter.

On top of all that, marijuana enhances the sensations we already normally feel. During weed sex, each touch feels better, and that goes doubly when things wander downstairs.

To explain why high sex is flat out better sex overall, take a look at the following information revealing the benefits cannabis brings to the bedroom. 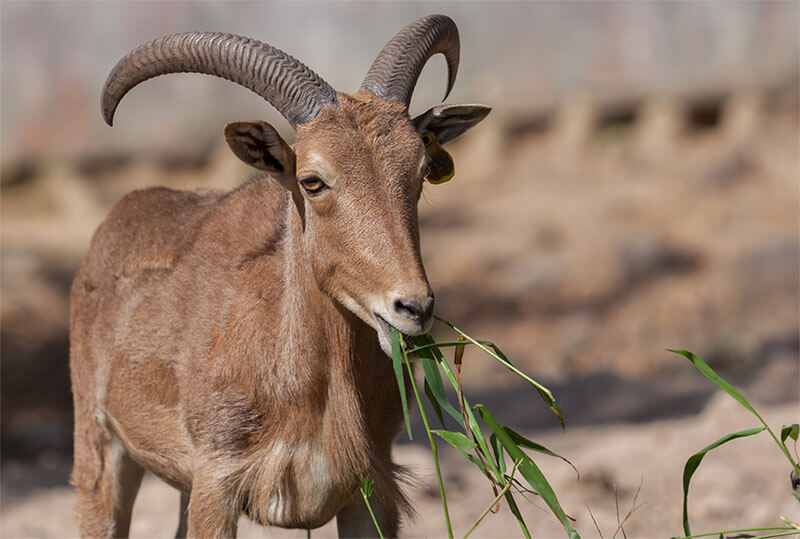 First of all, smoking marijuana helps you relax. That’s a good thing for setting the mood since stress is a powerful libido killer.

When we feel stressed, our brains produce cortisol. This chemical puts us in “fight or flight” mode, which means we’re too preoccupied to think about a roll in the hay. Animals subjected to stress in the wild can delay reproduction cycles, for instance. It makes sense — if you’re worried about getting eaten, you will wait until the coast is clear before wanting to get “eaten” in that good way.

On the other hand, being relaxed helps our minds wander and makes us feel confident. Both can naturally lead to thoughts of dancing the horizontal mamba.

Marijuana’s benefits are even better for couples. Statistical studies show couples that use cannabis tend to fight less and have less aggression towards one another. Fewer fights mean fewer nights spent on the couch alone.

High Sex Feels Better and Seems Like It Lasts Longer

Marijuana enhances lots of things, including music, art, nature walks, conversations, and the sensations we feel. Naturally, it can make sex while high better, too.

That’s because THC and other chemicals in cannabis react to our body’s natural endocannabinoid system. This system is a major component of just about every nerve pathway. It affects our sense of touch, pain, and pleasure. It also affects how we react emotionally to the world around us since there are tons of ECN receptors in the brain.

Specifically, stimulating CB1 and CB2 receptors in our brains with marijuana can induce feelings of relaxation, happiness, and pleasure. “That CB1 receptor seems to be involved in improved tactile sensations and general euphoria,” professor of psychology Dr. Mitch Earleywine explained to NY Mag writer Maureen Dowd.

Dowd’s friend put the subject even more succinctly when she observed that “marijuana makes your whole body feel good, so it only follows that sex feels good, too.”

ECN receptors also affect our perception of time. That’s why smoking can make that guitar solo in Pink Floyd’s Comfortably Numb feel like it lasts 20 minutes. The same effect can make a quick boots knocking session feel like a lifetime. “Orgasms seem to last for 30 seconds and are incredibly intense,” Dr. Earlywine describes. “The best orgasms I’ve ever had have been while stoned, whether with another person or solo.”

However, that same time distortion effect apparently can make some encounters last more briefly than intended. According to one study, frequent cannabis use in men can correlate to a higher incidence of orgasming too quickly. So take things slow if you don’t want to finish before that Barry White song even gets to the good part.

How Does Weed Affect You Sexually?

Some studies have cited negative effects for weed sex that may make men more hesitant to hit the bowl before trying to hit some booty. One claimed that men who smoke every day have trouble orgasming (directly contradicting the study mentioned above). Another suggested that heavy marijuana use could increase the risk of erectile dysfunction.

The fact that people who smoke marijuana tend to have more sex may sink that theory, however. “Frequent marijuana use doesn’t seem to impair sexual motivation or performance,” says assistant professor of urology Michael Eisenberg, M.D. “If anything, it’s associated with increased coital frequency.”

One thing that is undeniable is having sex while high may not be advisable if that sex is supposed to lead to genuine baby making. That’s because a few studies have noted reduced sperm count in men who smoke regularly. Cannabis users on average have a 29% lower sperm count than non-users. Those who combined cannabis with other recreational drugs cut their sperm count by more than half.

It’s not like marijuana is the only lifestyle choice that has that effect, though. Smoking cigarettes, eating too much soy, sitting too much, and even soaking in a hot tub can all reduce sperm count as well. Couples trying to copulate should therefore carefully consider their routine when trying to mix the “stanky, stanky” with their hanky panky.

Enjoy Weed Sex But Do It Responsibly!

The one thing that cannabis should not enhance when it comes to sex is your risk-taking.

Making whoopie may seem like the best idea in the world, but make sure you use proper protection and know the circumstances for your sexual partners. The last thing you want to do is follow a mind-blowing sexual experience with the harsh realities of bad consequences.

To help you begin your sexual journey courtesy of Ms. Mary Jane, consider these 7 strains that have a reputation for lubricating the night’s festivities courtesy of Leafly: