Agent Orange weed smells and tastes like citrus fruits. It’s a Hybrid strain that combines Jack the Ripper Sativa with Orange VelvetHybrid. It provides a well-balanced high for people suffering from stress or depression. One taste of the Agent Orange strain and you’ll be feeling happy, uplifted, and relaxed in no time.

However, the high only lasts a short period of time (usually around an hour) so it’s best for daytime use. The buds on Agent Orange weed are deep maroon and purple, making it stand out from other strains. 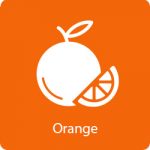 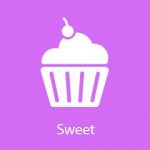 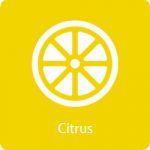 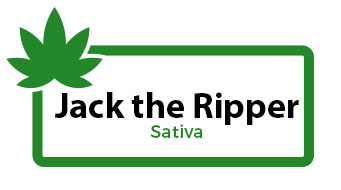 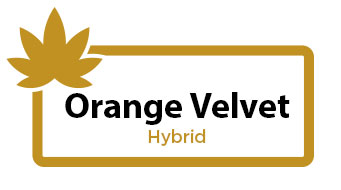 The Agent Orange strain is a combination of Jack the Ripper and Orange Velvet.

Jack the Ripper was created by a breeder called Subcool. It is known in the UK as the fastest grown Sativa Haze available. Originally created by mixing Jack’s Cleaner with Space Dude, it is a very potent strain. It is the flagship Hybrid from TGA Genetics.

Orange Velvet originated in the Pacific Northwest, using Skunk genetics. It is a very potent strain, creating a high that will last 2-3 hours. It’s a rare breed now and has been discontinued in some areas. However, it’s seeds are still used for a lot of other Hybrid strains.