White Widow is a balanced hybrid originally bred in the Netherlands back in the 1990s. Its buds are covered in resin – so much actually, that they look white.

Created from a cross between Brazilian Sativa and South Indian indica landraces, this strain has achieved the status of legendary, winning several awards (including a Cannabis Cup in 1995) and originating other fan favourite strains such as White Rhino, Blue Widow and White Russian. 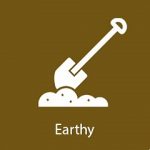 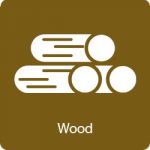 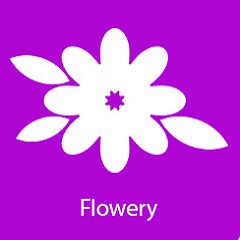