The Afghani strain is 100% pure Indica. It is popular for treating stress, anxiety, chronic pain, and insomnia. After trying Afghani cannabis you’ll feel sedated, relaxed, and sleepy. There is also a major sense of euphoria but overall it’s best for nighttime use.

Popular for it’s heavy resin production, which gets passed on genetically, the Afghani strain is a parent to tons of Hybrid strains. Some examples include Afghan Diesel, Afghan Kush, and Northern Lights #5.

Afghani cannabis has sweet, earthy, and pine aromas. It has low CBD levels (less than 1%) and maximum THC levels of 17%. There’s no question as to why it’s one of the most popular marijuana strains in the World! 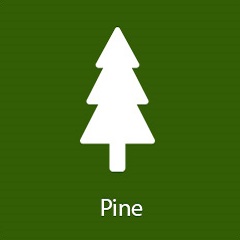 The Afghani strain originated in the Hindu Kush Mountains. It’s one of the oldest strains on record found very close to the first grown cannabis, thousands of years ago.