The Berry White strain is 100% pure Indica. It is known for its immediate relief of stress, pain, and depression. Some cannabis strains require a longer time period to take effect, however the Berry White strain is fast acting. Users describe feeling relaxed, happy, and euphoric only a few minutes after trying Berry White weed. It provides a balanced high, ideal for creative or social situations.

Berry White weed is deep blue and purple in color, with small orange and long green hairs. The buds smell like sweet berries and pine, which are reflected in its taste as well. 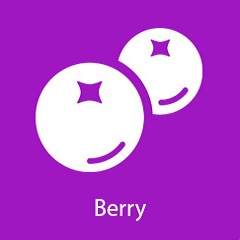 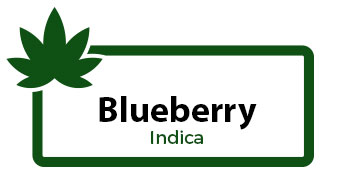 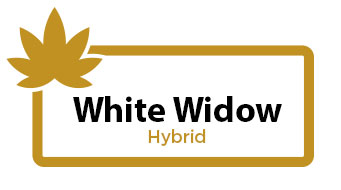 The Berry White strain is a combination of Blueberry and White Widow.

Blueberry strains have been around since DJ Short created it in the late 1970’s. It originated in America but multiple genetics have been cultivated over the years, using different seed banks and breeders. Blueberry received the High Times’ Cannabis Cup in 2000 for Best Indica Strain.

White Widow is a Hybrid that was created in the Netherlands, by Green House Seeds, in the 1990’s. It is used to form tons of other popular strains (like Blue Widow, White Russian, and White Rhino) because it’s genetics are so strong and potent.