The Hash Plant strain is 90% Indica and 10% Sativa. It is used by patients suffering from insomnia because it provides a relaxed and sleepy high. However couch lock is pretty much guaranteed, so we recommend the Hash Plant strain for nighttime use only. It can also be used to treat chronic pain symptoms such as migraines, muscle spasms, and lack of appetite.

With an extra short flowering time, the Hash Plant strain takes an average of only 43 days to mature. It provides a medium yield around 380g/m. The nugs are tight and covered with resin due to thick layers of trichomes. They are usually light green with red hairs. Each nugget has earthy, sage, and woody aromas. 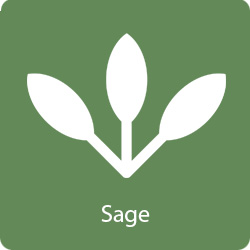 Parents of the Hash Plant strain are Afghani Indica and Northern Lights. 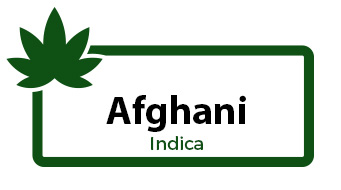 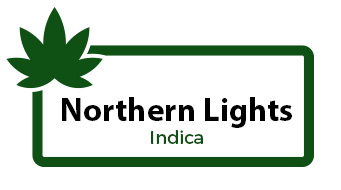 The Hash Plant strain was created in the early 1980’s in Holland. It is a classic Sensi Seeds strain that was generated using specific genectic selections. Hydroponic and indoor grow methods are preferred, however it can be grown in outdoor climates.