Hindu Kush is a landrace that grows naturally in the area around the border between Pakistan and Afghanistan. This pure indica strain was brought to North America in the 60s and 70s and crossed with several other varieties of cannabis, giving origin to many of the strains available in the western world today.

Hindu Kush is famous for its heavily resin-covered, large buds. Its aroma profile is both musky and sweet, with notes of spice, sandalwood and earth. Its relaxing effects have been used for centuries to treat ailments like stress, nausea and pain. 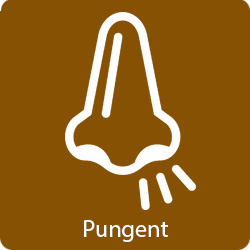