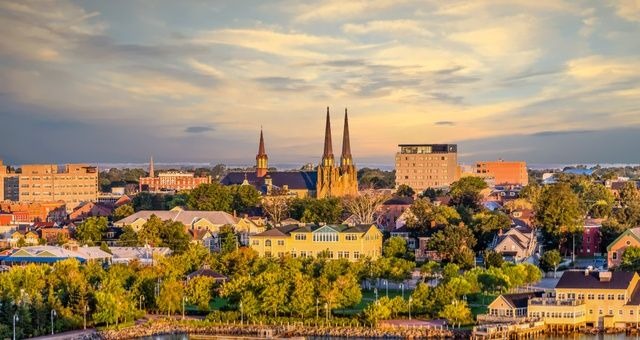 Regulations concerning the consumption of cannabis for recreational purposes in Prince Edward Island have been designed in accordance with Federal regulations. However, they also feature restrictions / allowances that are specific to the Province. Here they are in point form to allow you to have a strong understanding of PEI marijuana regulations and how you can enjoy cannabis in accordance with PEI marijuana laws.

There are no variances between the Province and its PEI marijuana laws pertaining to cannabis and regulations for individual municipalities in the Province. Provincial regulations will apply to all cities, towns, and elsewhere in Prince Edward Island.