Sour Diesel weed (also known as Sour D weed) is a sativa strain that has a faint diesel smell. People mainly use Sour Diesel weed to relieve stress, and depression. It leaves you feeling happy, uplifted, and energetic. It is a popular medical marijuana choice because it also reduces chronic pain and fatigue.

Sour D weed comes from combining Super Skunk and Chemdawg 91. It is typically grown indoors and becomes very tall. It flowers within 2.5 months. 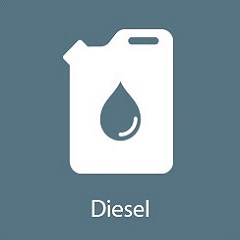 The parent strains of Sour Diesel weed are: 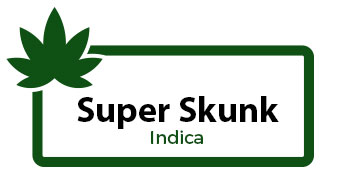 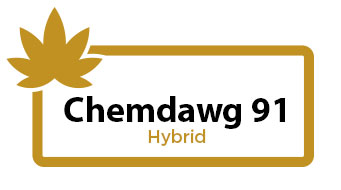 Sour Diesel weed was created in the early 1990’s by combining Super Skunk and Chemdawg 91. Every since, Sour D weed has been commonly used in the medical marijuana industry for relieving depression, anxiety, and chronic fatigue.

Create your own review
Sour Diesel
Average rating:   1 reviews
MarchMadness
by MarchMadness
Not so sour

love the taste of the bud. Very easy to vape.