Master Kush (formerly known as High Rise) is an indica strain obtained from the crossing of different varieties of landrace Hindu Kush. This strain was first bred in Amsterdam, and became famous in the city’s weed cafés.

This two-times winner of the Cannabis Cup (1992 and 1993), creates an intense high that will make you euphoric, creative and talkative. Be aware that Master Kush is also known for giving you the munchies.

Medical uses of this strain include relieving stress, treating anxiety and insomnia, and increasing the appetite. 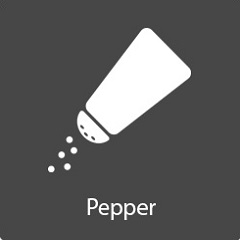