God Bud is a cannabis strain originally bred in Canada, from a cross of both sativa and indica strains. The result is a mostly indica, purple coloured weed, that has won many awards through the years – including the High Times Indica Cup of 2004.

A good investment for growers, God Bud can yield around 3lb per plant, producing big buds covered in so many trichomes that they seem white from a distance. Its high has been described as euphoric and relaxing, but it can also make you sleepy and drowsy, making it more recommended for nighttime smoking sessions.

Patients searching for a strain to relieve stress, insomnia, lack of appetite, depression, and pain might find this strain particularly effective. 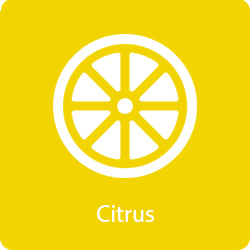 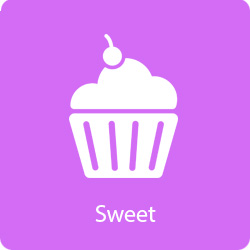 Strain parents are Hawaiian, Purple Skunk and a strain known as “God.” 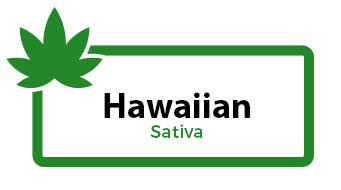