You are here: Home Buying Cannabis Products Everything To Know About How To Legally Buy Weed Edibles Online 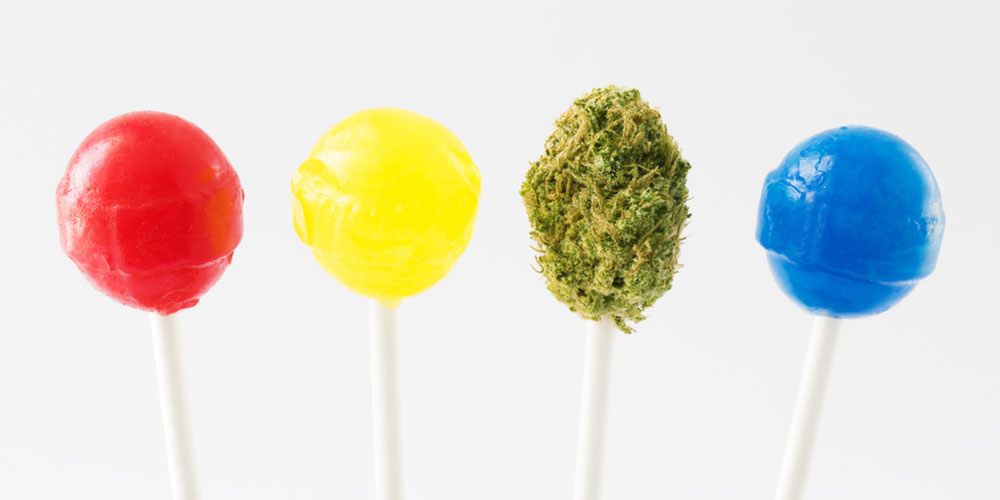 Though it seems like it’s just a matter of time until mail-order marijuana is legal in Canada, rules on edibles are still a bit hazy.

Weed cookies, brownies and gummy bears are common. Oils, butters and even creams are now popular.

Though some companies already offer marijuana edibles for sale online through “discreet” shipping, it’s not yet legal.

Under Canada’s current cannabis for medical purposes system, the government permits only dried and fresh cannabis and cannabis oils. But that’s expected to change once the new regulations are formally adopted.

The government’s marijuana task force, which laid out 80 recommendations for legalizing weed, notes how popular edibles have become.

Lessons On Selling Edibles From The U.S.

Since legalizing cannabis, the states of Colorado and Washington have seen sustained growth in their cannabis edibles markets, the task force report found.

In Colorado, sales of cannabis-infused edibles in the first quarter of 2015 were up 134 per cent from the same period in the previous year.

Through its research, the task force learned that of the 1,969 cases of cannabis exposures in children under the age of six reported in the National Poison Data System in the United States between 2000 and 2013, 75 per cent were exposed through ingestion.

And, the task force considered labeling requirements that apply to food and beverage products.

“Such requirements have become the best practice for other U.S. states that have legalized,” the report notes.

“Should edibles be allowed for legal sale in Canada, they should, at a minimum, conform to the strictest packaging and labelling requirements for edibles currently in force in U.S. states,” it adds.

Colorado officials acknowledge that a lack of regulation around edibles in the early days of legalization led to some unintended public health consequences. Their experience provided the task force with other “lessons learned.”

They are as follows:

In Colorado, where edibles were available, there was a reported spike in overdoses after legalization. In response, the government there changed the rules to limit dosage amounts and potency.

Meanwhile, there were several arguments in favour of allowing and regulating edibles, including:

People are likely going to make their own edibles if they are not offered, and those risks are higher because potency is then, in essence, unregulated.

The task force didn’t support “mixed products,” such as cannabis-infused alcoholic beverages or cannabis products with tobacco, nicotine or caffeine.

The task force also found that allowing these products offers an opportunity to better address other health risks.

“Edible cannabis products offer the possibility of shifting consumers away from smoked cannabis and any associated lung-related harms,” the task force notes. “This is of benefit not just to the user but also to those around them who would otherwise be subject to second-hand smoke.”

But the position comes with caveats.

The task force recommends prohibiting candies and other sweets that may be appealing to children.

When Will I Be Able To Buy Weed Edibles Online?

The federal government says weed will be legal by July 1, 2018.

Stay tuned to this website for the latest announcements and updates and how you can legally buy edibles online. 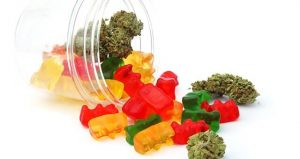 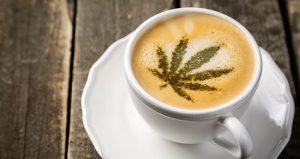 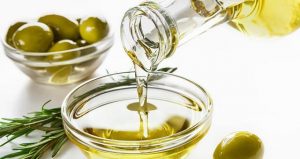 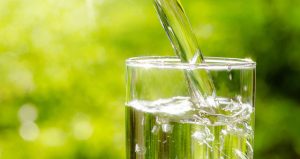 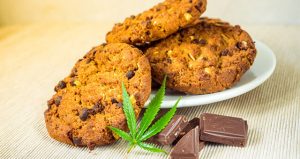 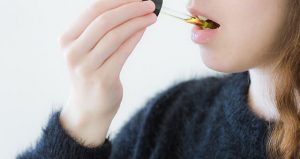